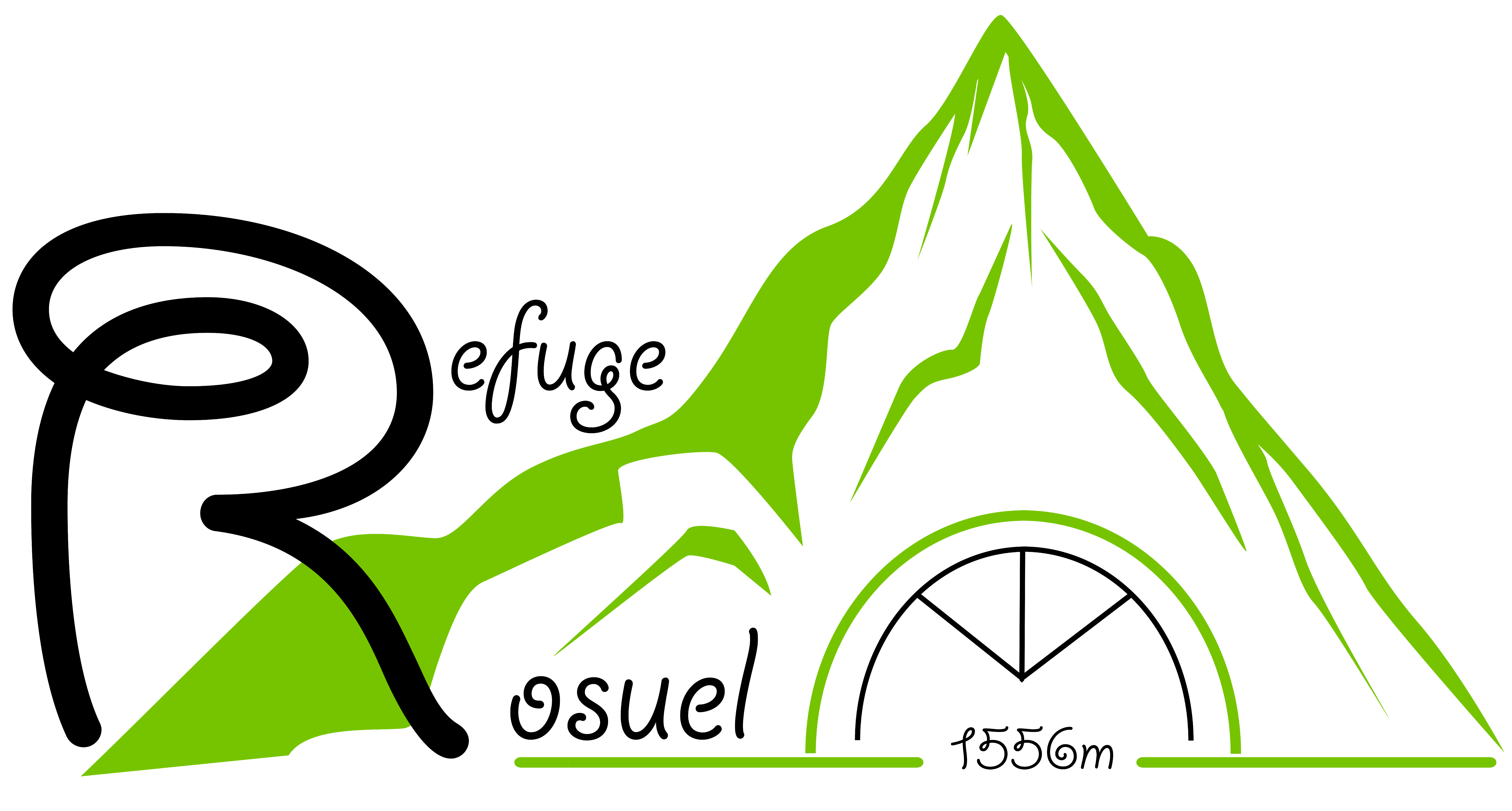 At the Park’s gate

It offers a majestic space, between Maurienne and Tarentaise, guardian of a carefully preserved fauna and flora. It offers an incomparable variety of landscapes with its 53,000 hectares and 400 km of trails. The Vanoise National Park includes two zones: the core zone and the accession area. The core zone enjoys special attention as a protected area. It is subject to specific regulations. It has a common border with the Italian Gran Paradiso National Park. They have been twinned since 1972 and together they cover an area of 1,250 km2, the largest protected area in Western Europe.

A VERY RICH FAUNA AND FLORA CHARACTERISTIC OF THE ALPS.

The largest population of ibex in France

One third of the flora of France in Vanoise territory

The near disappearance of the ibex motivated the creation of the National Park in 1963. Today, this area has the largest French colony. The ibexes take refuge on the steep heights to avoid the heat. It is therefore necessary to get up early or wait until the end of the day to be able to approach them. A night at the refuge allows to be easily on the spot to observe the fauna.

Of the 125 species of birds listed in the Park, the bearded vulture is the most famous. This giant of the air is threatened with extinction and there are five breeding pairs in Vanoise.

The exceptional floristic diversity can be explained by the variety of environments present, linked to the important altitudinal gradient, to the range of exposures, to the strong differences in the chemical composition of rocks and soils.

The geographical situation of the Vanoise during the last ice ages and the history of the colonization of the mountains by vegetation over the last 12,000 years are at the origin of the presence of an original flora known as arctic-alpine. These species have nowadays a disjointed distribution area between the northern regions and the high mountains of the temperate regions. In France, it is in Vanoise that we find the most important groups of arctic-alpine plants with species such as the glacier sedge, the arctic rush and the boreal tofieldia. 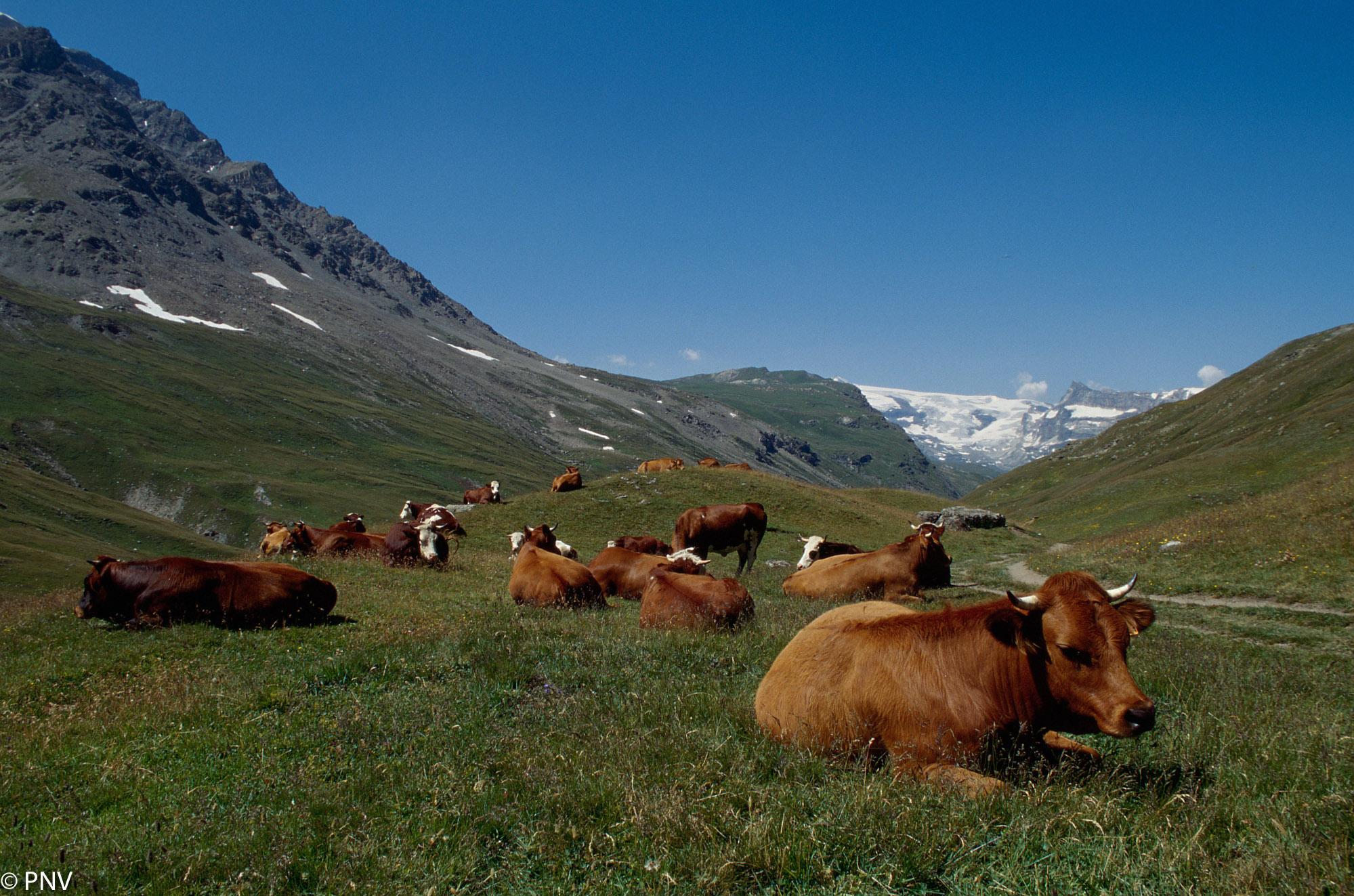 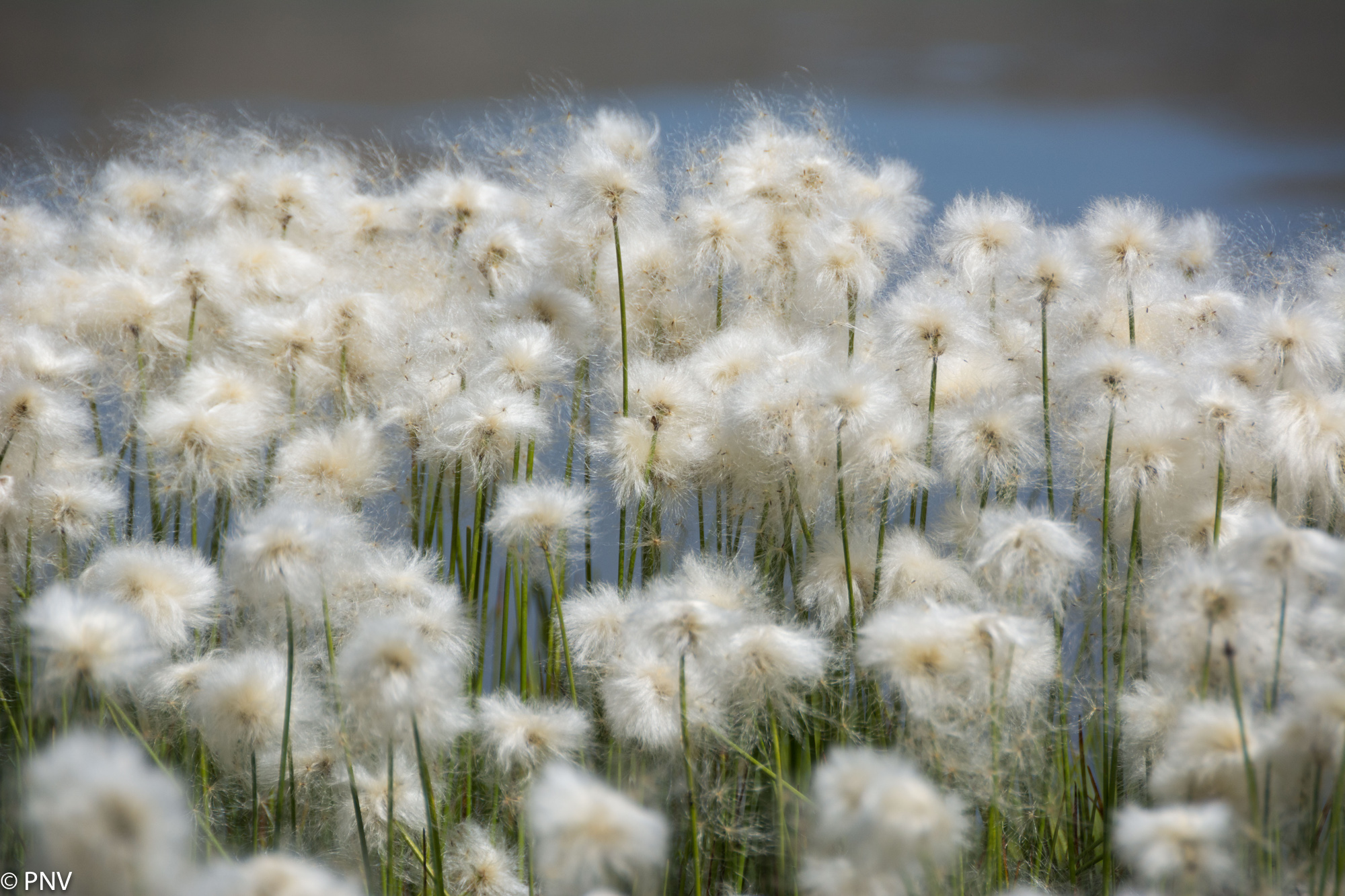 To preserve the tranquility of these species, a few simple rules must be respected. This begins even before you arrive, by giving preference to soft modes of transport to get to the Park: public transport, carpooling or even cycling for the more athletic. Avoid taking your dog for a walk, as it is not allowed in the Park, nor are bicycles or any other flying or motorized object. Limiting your impact on the territory also means limiting your water and energy consumption in the refuges and taking your waste with you. And in order for everyone to enjoy them, flowers, fruits, minerals, fossils and animals, of course, are not souvenirs to bring back home.